Dr. Strange 2's Antagonist Problem and How to Avoid It 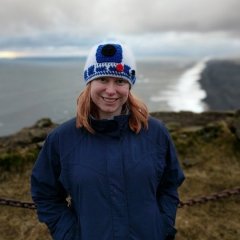