ECLIPSE OF THE SNAKE - Opening Scenes 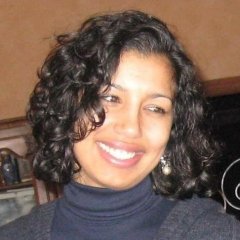