For the Love of Complex Characters 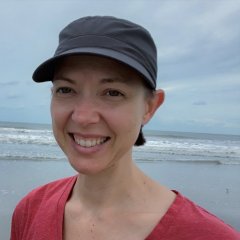 By KaraBosshardt,
March 16 in Cara's Cabinet of Themes and Curiosities

WTF is Wrong With Stephen King?