Junkie, a Police Chief's Spiral into Opioid Addiction and the Cruel Road to Recovery / Memoir 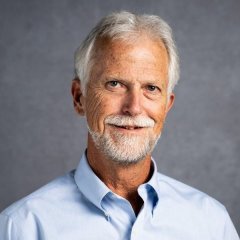