The Good, The Bad and the Ghostly 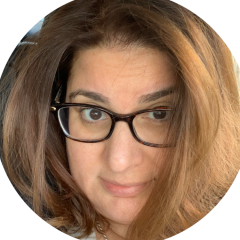 By Cara Cilento,
August 8 in Cara's Cabinet of Themes and Curiosities