TOUCH OF THE ELEGRIAN, Science Fiction - Cheryl A. Arko 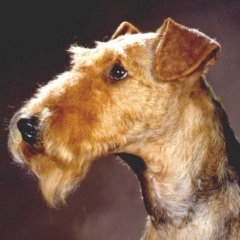